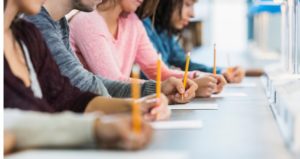 To Teach to the Test or Not

There has been a long discussion within our college about whether or not teaching to the test is appropriate. Of course, the test that we 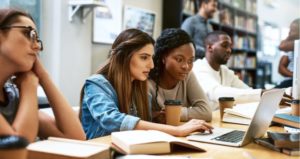 Over the years, I’ve had the pleasure of working with approximately 300 faculty who have developed and taught their first online course. One of the 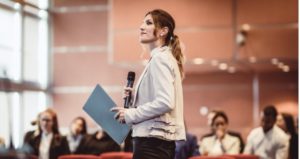 How to Get the Most Out of a Professional Conference

An initial look at a conference program can lead attendees to become (in the words of a former colleague) “paralyzed by the possibilities.” There are 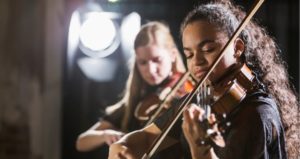 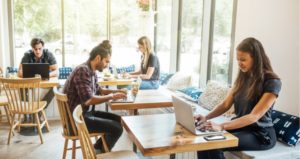 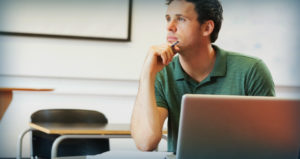 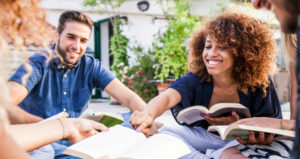 Active Learning That Distracts from Learning

Because I teach mixed demographic courses, I often look out at a sea of distracted and unmotivated faces. Motivation is a large part of learning (Pintrich and deGroot, 2003). So, I use active learning activities, such as think-pair-share, to not only motivate students (Marbach-Ad et al., 2001), but also to enhance student learning (Bonwell and Eison, 1919; Freeman et al., 2014). If I’m being honest, active learning also has the added perk of distracting students from the monotony of my voice. Yet, in the past few years, I have begun to wonder if I have taken it too far? Am I simply using active learning as a way of keeping bored students active? 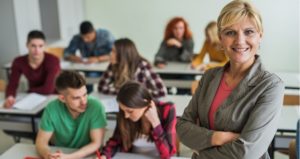 Remembering Our Mission to Teach

Have you ever become so frustrated with students and overwhelmed by your workload that you start questioning what you are doing? At times it can feel suffocating. Baruti Kafele, an educator and motivational speaker offers a perspective of being mission oriented to educators and others working with young people in our nation’s classrooms. He suggests affirming your goals and motivations to facilitate successes among students. However, in the college classroom, it is also essential that we, as faculty members, remember and affirm our purpose, acknowledge the contributions we make in students’ lives and professional pursuits, and respect the call or passion that brought each of us to the teaching profession. 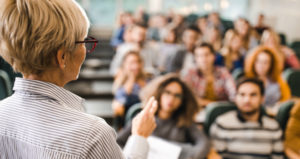 It was soon after my son enrolled in a local junior college that I realized something was wrong. Success, which seemed to come so easy to him in high school, was suddenly out of reach. In fact, he was failing every course! I quickly learned that in high school he did not have to exert any effort and was taught to simply memorize material. 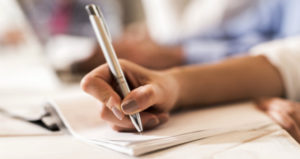 Thank-you notes make people happy. For as much joy as they give me, I don’t send them enough. In fact, I think writing thank-you notes is a dying art. They’re overlooked forms of positive closure. Gratitude on its own is powerful, and when it’s exchanged, it feels amazing. After I thought about what notes of gratitude could accomplish, I started emailing thank-you notes to my students, waiting until well after the semester for the most impact.