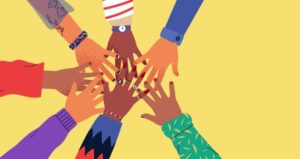 From Inclusion to Equity: Pedagogies that Close Achievement Gaps

This article is featured in the resource guide, Effective Online Teaching Strategies. You’re committed to equity and inclusion. You’ve been educating yourself about how higher 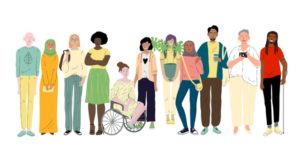 Being culturally responsive is a critical and necessary feature of our interactions with one another. It is also vitally important in the context of education. 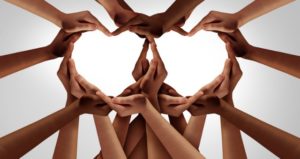 “There is nothing more unequal than the equal treatment of unequal people.” This quote, attributed to Thomas Jefferson, is often used in gifted education to

You Belong Here: Making Diversity, Equity, and Inclusion a Mission in the Classroom

This free report provides perspective on how faculty and universities can make diversity, equity, and inclusion a mission on campus and in the classroom. Although 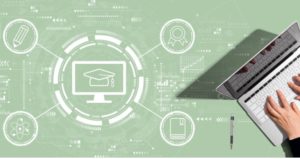 Over the past decade, many independent schools have intentionally expanded their missions to go beyond academic excellence and include goals related to character development, equity, 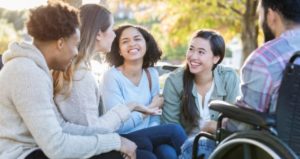 Easy to Implement Strategies for Disabilities in the College Classroom

The teaching process not only involves content knowledge, but also an understanding of teaching and learning principles with insights about different learning needs (note: not 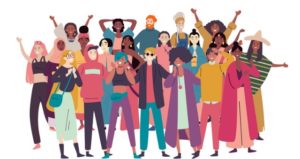 How to Build Inclusive Practices in Education

This article is featured in the resource guide, Effective Online Teaching Strategies. Inclusive practices are critical to the higher education landscape in order to improve 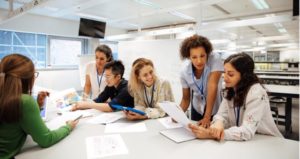 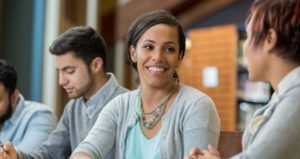 We teach because we hope to inspire and prepare students for the future. We teach to invite transformation and enact lasting change. But how do we prepare students to step out of their comfort zones and have courageous conversations? How do we ask students to sit across the table from someone different from themselves and truly listen? 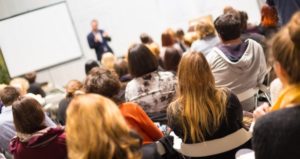 In August, Ashton Black and I began a new school year at Piedmont College, he for the first time, and I for the Nth time. I have been teaching since I was 21, and now, as the French say, I am a woman of a certain age. This is only important because there’s no male equivalent in discussions of being middle aged. Identity is so firmly rooted in gender stereotypes that we can hardly free ourselves from invisible habits. That was until Generation Z made those of us simply going through the motions look up from our college-ruled notebooks and take note.