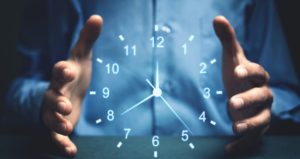 In a flipped learning model of teaching, students get first contact with new ideas not during class time but in structured independent activities done prior to class time. This frees up class time to be used for more active work, digging more deeply into advanced ideas. This inversion of the use of time is a key difference between the flipped and traditional models of instruction—and when instructors flip, it brings up issues about time management for both instructors and students that require special attention. 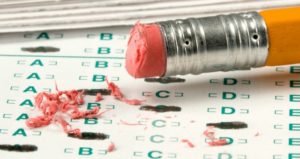 Are you one of the many instructors who loathe makeup exam requests? Makeup exams often create more work and can put us in the awkward position of judging the truthfulness of our students’ excuses. Although we can’t avoid makeup requests entirely, we can better prepare ourselves and our students by having a transparent and fair makeup exam policy. When designing your policy, always ask yourself: Does the policy allow students to learn what you want them to learn in your course? 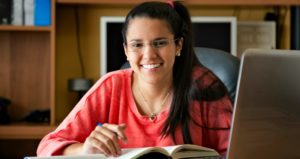 Courses with a great deal of technical content for application in practice such as law, business, or STEM courses are oftentimes designed in what amounts to an information delivery method. The professor provides the necessary information for students to memorize and repeat back in the course assessments. 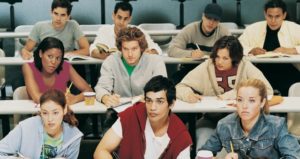 Unleashing the Power of Examples

College teachers often enter their classrooms with thousands of hours of experience in their chosen field, and they typically face students who have little to no experience with that field of study. In this setting, teachers may take for granted all that they know and are able to do. In a sense, they expect students to “get inside their head.” One of the joys of teaching is finding ways to take complex topics and present them in such a way that students begin their own journey of discovery. 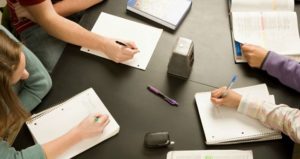 There’s no arguing with Ryan’s (2009) observation that “coming to class prepared and with some background knowledge transforms students from passive to active learners” (para. 3). But how to get our students to this state of “transformation readiness” is an age-old issue challenging most instructors throughout their careers. I’m sure the struggle also extends to my own students, who are aspiring or practicing language-teaching professionals juggling multiple personal, academic, and professional demands. Research shows that reasons for not completing reading assignments also include factors such as reading comprehension, low student self-confidence, and lack of interest in the topic (e.g., Lei, Bartlett, Gorney, & Herschbach, 2010). 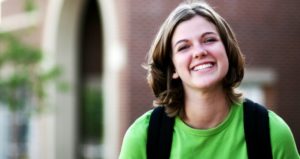 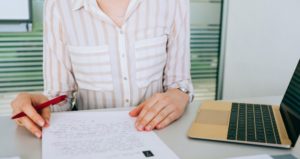 The Almond Joy of Providing Feedback to Students

Providing detailed feedback is a critical component of effective teaching. Feedback serves as a one-to-one conversation with students and can be a powerful tool to teach course content, mentor students, and help them to develop a growth mindset (Dweck, 2006). Decades of research have identified the characteristics of good feedback as expedient, specific, and related to the expectations of the task (Nichols & Macfarlane‐Dick, 2006). Feedback must also provide students with information about how to improve their work, which is focused on future learning (Sadler, 1989). 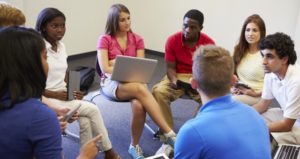 When Students Lead the Discussion

A few years ago, my colleague Brenda Whitney spoke at a workshop about how class discussion can take on many different forms, each with its own style and descriptive moniker. Paraphrasing and borrowing language from her handout, with a few revisions of my own, these discussion styles include: 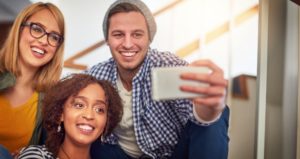 The proliferation of low-cost, easy-to-use technology has opened the door for students to discover new ways of acquiring and constructing knowledge and representing their thinking (Bene 2015, iv). After attending an educational technology conference last year, I opted to extend my classroom pedagogy to better incorporate technology and promote active learning. 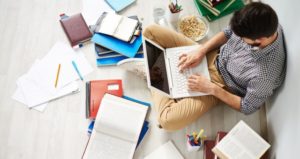 Plagiarism seems like a clear-cut crime: if the words of another author appear in one’s writing without appropriate attribution, that writer has “stolen” those words. U.S. higher education institutions take the offense seriously: minor cases often result in probation, suspension, or expulsion. This black-and-white perspective toward plagiarism, however, does not effectively identify, prevent, or resolve writing issues.