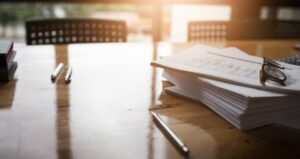 Syllabi are a frequent subject of education research. Over the last decade, researchers have measured and assessed student responses to syllabus tone, voice, length, design, 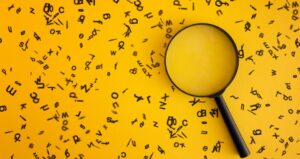 Syllabus Solutions: Examining Your Syllabi for Evidence of True Student-Centeredness

Almost everyone who has taken a college course is familiar with the genre of the syllabus, or has at least seen one, though the form 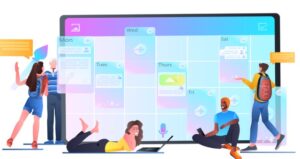 My learning edge with teaching has always been organization.  I was brimming with enthusiasm about my content area, and my interest in educational psychology had 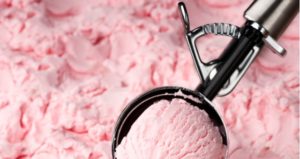 There is no shortage of professorial eye rolling when it comes to the subject of students and syllabi. Students might read the syllabus, but they typically 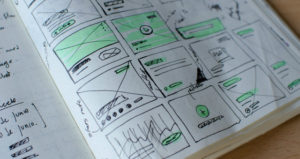 The syllabus—most of us use them, many of our students don’t read them.  We wondered if this venerable artifact of teaching might merit a revisit. 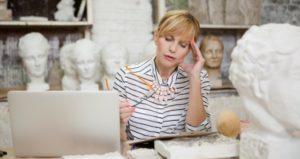 11 Steps to Planning a Course You’ve Never Taught Before

You wait with anticipation. You receive the email: Course assignments are posted. You click on your Course Assignment. And—you’re assigned to teach a course that 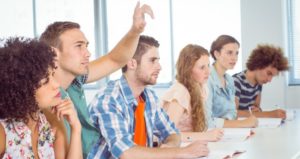 Can a syllabus get students excited for your course? What will keep students coming back to it? These seven design elements can help students get the most out of your syllabus, prepare them for the course, and focus on the learning goals ahead. My Engaging Syllabus Design: Example illustrates all of these design elements. 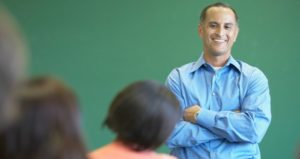 Tonic for the Boring Syllabus

It had happened before, sitting at the computer, working on a syllabus, again, fluctuating between excitement about a new course and a vague sense that life itself was being sucked out of me one sterile byte at a time. I was fighting boredom. And this was supposed to interest students? I tried to imagine it igniting their curiosity, but instead I saw them staring at it with the enthusiasm saved for the fine print on a life insurance policy. But they must read it. It is their life insurance policy for a future full of knowledge and wisdom! It defines how we’re going to relate! As I sat there writing my syllabus I had a vision of the Ferris Bueller video of the professor droning on and on while asking for input: “Anyone? Anyone?” That was not where I wanted to go. I had to stop and rethink what I was doing. 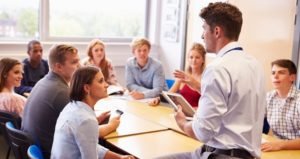 Advice for Teachers: Dare to Be Strict

In “Good Teaching as Vulnerable Teaching” (The Teaching Professor, December 2012), Rob Dornsife of Creighton University invites us to embrace the uncertainties teachers encounter. The article prompted me to invite colleagues also to embrace being strict when the conditions warrant it. 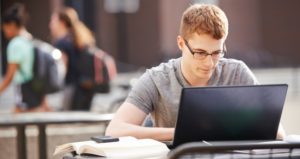 Ideas for Creating an Effective Syllabus for Online Learning

Online students need to feel an instructor presence in their classes. Thorough explanations and effective communication help fulfill this need and can transform a mediocre online course into a great one—and it all starts with the syllabus.