What Research Tells Us about Online Discussion 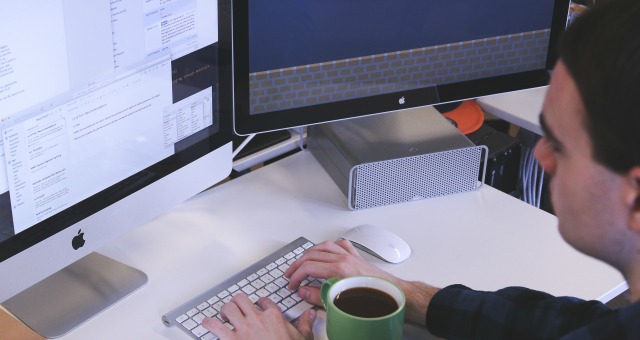 Student discussion differentiates online education from the old correspondence courses. But there are still many questions to answer in order to facilitate good discussion online. Hong Zhiu, of the University of Texas at San Antonio, did a meta-analysis of studies of online discussion over the past 15 years and has interesting findings about participation. These findings can help instructors maximize the benefits of discussion.

The finding also reminds us that even in an online discussion, equal participation is not likely. While it is important to establish minimum requirements for participation, human nature means that some students will still dominate. In fact, trying to even out participation rates might have undesirable consequences. Requiring too many discussion posts from each student will lead to students posting just to meet the guideline.

While we want students to learn how to express themselves, we might also consider the legitimate role of a “passive participant.” Maybe that person is a good listener, while another who contributes a lot is a poor listener. The online instructor should ask whether the purpose of discussion is to get everyone to talk or to generate good ideas. If the latter, then craft discussion requirement to allow for discussion supporters who encourage others but do not take a larger role.

Participation between students increases over time. Studies have shown that initial discussion tends to be between faculty and students, but as time goes on, students start talking to one another more and more. This is encouraging, and the goal of an online course is to move the center of gravity of a class from the lecture to the discussion. The design of a traditional classroom with desks facing the instructor embodies the assumption that students are there to listen, and as a result discussion goes through the instructor. But everyone is in an equal position in an online discussion, so students tend to start genuinely speaking to one another.

This does not mean that online instructors should remove themselves entirely from discussion. Students want the instructor to be present, at the very least to demonstrate that students’ points are valued. A good guideline is that an online instructor should foster, but not dominate, discussion. Provide the structure and initial nudge, but hope that it eventu­ally gets taken over by students.

Constructive interactions. A third theme is that the majority of discussion is collaborative and constructive. Researchers found that responses generally contained supportive messages about others’ postings. This is important, as people who do not teach online often assume that students will start flaming on online discussion boards. Flaming is context-dependent. Unlike in other forums, online students are not truly anonymous, and because the instructor holds the grades there is a built-in deterrent to flaming. Studies also show that responses to others were far more common in discussions than original postings. This again makes sense, as any discussion generally starts with an initial topic and then builds on that.

But the finding draws into question the common requirement in online courses that all students make an original posting. This can create multiple discussion threads that are hard to follow. Students will also run out of original ideas after a few postings are made, and turn their “original” postings into unoriginal comments.

The fact that most responses were supportive also raises the question of whether students are too nice in discussion. Some studies suggest that students are unwilling to challenge one another in discussion. Has the focus on acceptance and inclusion in today’s education led students to be hesitant to disagree? The purpose of academic discussion is to model civil and constructive disagreement as a means of intellec­tual progress, and so an online instructor might deliberately “stir the pot” with postings that invite disagreement as a way to facilitate robust interaction and engagement.