Dropping Scores: The Case for Hope 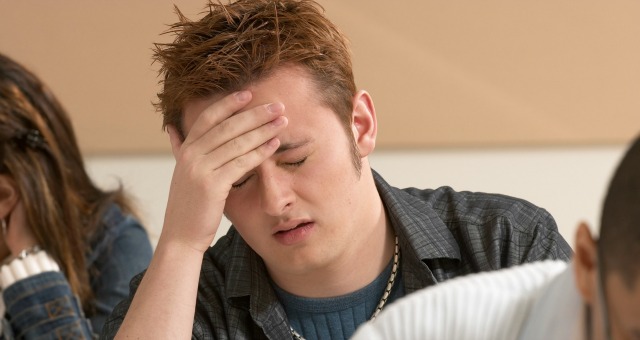 In “Calculating Final Course Grades: What About Dropping Scores or Offering a Replacement?” (The Teaching Professor March 2014), the editor notes that “some students … assume that course content is a breeze, [so] the first exam serve[s] as a wake-up call.” (p. 6) In two Introductory Psychology classes (150 students), I recently implemented an effective three-step strategy for getting the best out of such students (and, indeed, all students).

First, I constructed a difficult first assessment: my “welcome to university exam.” The mean on that exam was 55 percent. I definitely had my students’ attention. At that point I told my classes that if the first exam score turned out to be the lowest among their four assessments (worth 15 percent, 30 percent, 20 percent, and 35 percent, respectively), I would drop the first mark and add its value to the best of their subsequent exams (which were of equal, above-average difficulty, though slightly less challenging than the first exam). For example, if a student performed worst on the first exam and best on the third exam, the third exam would then be worth 35 percent, i.e., its original 20 percent value plus the 15 percent value of the first exam. This manipulation allowed students who had initially performed poorly to keep alive the possibility of a good grade in the course, because they could potentially be starting afresh after the first exam (and 85 percent of students did score better on at least one of the last three exams).

Finally, following the third exam and several weeks before the final, I told students that if their score on the final exam was the highest of the four, that score would become their course grade. This revelation was intended to encourage students to work hard toward the final exam by allowing them to remain hopeful of a good (or, at least, better) grade until the very end of the course.

I applied this strategy in good conscience, as the final exam was the most comprehensive of the four. Because it was cumulative (covered the entire course) and contained the largest number of questions, it could accurately be characterized as the most difficult exam and thus the best test of student competence. Consequently, if students achieved their strongest performance on the hardest test, surely that was the optimal measure of their ability.

Was this strategy effective? Compared to previous years, in which 1 to 2 percent of students typically obtained their highest mark on the final exam, using this procedure 50 percent of “borderline” students (those whose grade going into the final exam was below 55 percent), and even 20 percent of remaining students, earned their highest mark on the final exam, suggesting that there is something to be said for Alexander Pope’s venerable assertion that “hope springs eternal in the human breast.” If this strategy was implemented long term, the concern that students in subsequent years might be tempted to take a “Russian roulette” approach (i.e., write only the final exam) would be forestalled by the stipulation that students be required to take all four exams to be eligible for the possibility that only their final exam grade would be counted.