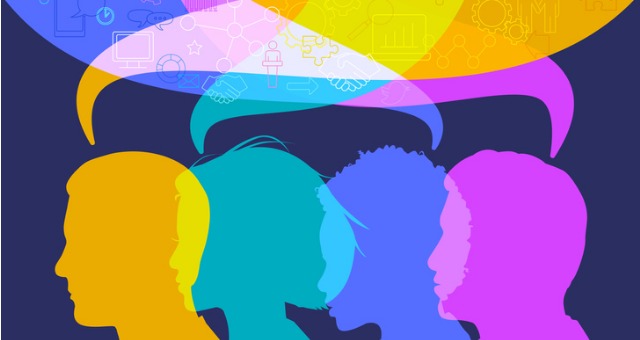 At a symposium about teaching projects on our campus, one group of faculty presented a set of projects they had done that involved giving students control over course design issues. The projects had grown out of a reading group that studied When Students Have Power by Ira Shor. The faculty presenters said they gave students the autonomy to design the syllabus and that, usually, the students created a rigorous course that was enhanced by student ownership.

I believe I’m a student- and learning-centered teacher, but I’m also a teacher who has determined essentially all the course structure. So a few days before classes started, I decided NOT to spend my last few hours before the opening of the semester organizing, selecting, and deciding on syllabus issues, but to step (off a cliff) into a world where students have the power. Would chaos ensue if I gave students power in my general chemistry class?

The start of the semester in general chemistry felt unsettled as I went through the first few lectures without a syllabus. My strategy was to wait until students asked about some organizational issue and use that question as a segue to a discussion about what they wanted in the syllabus. At the end of three lectures, no one had asked about any organizational issue; they seemed oblivious to the potential for high drama that could occur with no agreement on course issues. I cracked first and told them of my intent to let them decide the major course structural issues. That first conversation was halting, dispersed, and punctuated with silences. We decided to drop it for a day and return to it during the next lecture. But once students got the idea, things began to move. We created a student committee to brainstorm suggestions, report to the class, and negotiate with me.

The committee’s first act was to name themselves the “Squadron.” We hashed out a syllabus over a couple of weeks, using suggestions that came from students. The final syllabus wasn’t greatly different from the usual, but the students negotiated all aspects, e.g., late homework policy, number of quizzes and exams, exam formats, and finally, they voted to approve the syllabus as a class. I continued to have weekly discussions with the Squadron that covered a range of course organizational topics. Squadron members became an open communication channel between me and the rest of the class. Requests from students started small, like which days assignments would be due, but as the semester passed they became larger, like the inclusion of multiple-choice exam questions. We negotiated a system in which students could opt to write a paper instead of taking one of the one-hour exams (about five students actually did so).

Additionally, it was a stretch for me to honor a persistent request for extra credit, but I made the stretch and, for the first time ever, gave extra-credit assignments in lecture and lab. The negotiated extra-credit system, while still not a big hit with me, enabled diligent students to raise their letter grades by a fraction and seemed to provide a large morale boost as the semester played out, something I appreciated.

So, who is playing first in my course: me or my students? For years, I have tried to encourage students to take responsibility for their own learning. However, I’ve done it by saying that they should do it rather than by empowering them to do so. This experiment with letting students have significant say in decisions about course structure has led me to believe that empowering students to make decisions about the course is a great way to get them to take responsibility for it.