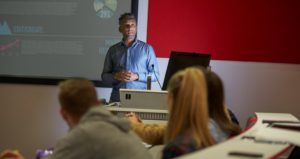 What SoTL Research Does and Doesn’t Give Us

Last week I tried to write a blog post about research article reviews—those quantitative, qualitative, or narrative summaries of where the research stands on a given issue. I couldn’t make the post work. It ended up being a tirade about the disconnect between research and practice. 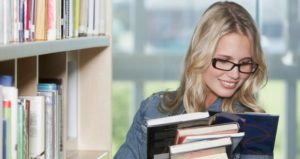 In last week’s post, we looked at a sample of the discipline-based evidence in support of quizzes with the goal of gaining a better understanding of what it means to say that an instructional practice is evidence-based. We are using quizzes as the example, but this type of exploration could and should be done with any number of instructional practices. 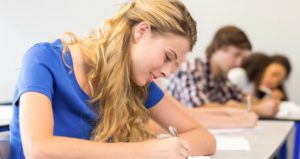 Do Quizzes Improve Student Learning? A Look at the Evidence

There’s a lot of talk these days about evidence-based instructional practices, so much that I’ve gotten worried we aren’t thinking enough about what that means. 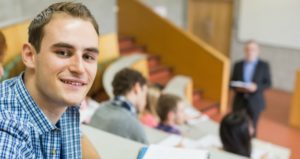 The June-July issue of The Teaching Professor newsletter highlights a study you don’t want to miss. It’s a meta-analysis of 225 studies that compare STEM classes taught using various active learning approaches with classes taught via lecture. “The results indicate that average examination scores improved by about 6% in active learning sessions, and that students in classes with traditional lecturing were 1.5 times more likely to fail than were students in classes with active learning.” (p. 8410) Carl Wieman, a Nobel-winning physicist who now does research on teaching and learning, describes the work as a “massive effort” that provides “a much more extensive quantitative analysis of the research on active learning in college and university STEM courses than previously existed.” (p. 8319) And what does he make of these results? “The implications of these meta-analysis results for instruction are profound, assuming they are indicative of what could be obtained if active learning methods replaced the lecture instruction that dominates U.S. postsecondary STEM instruction.” (pp. 8319-8320) That’s a long way from the guarded language usually found in commentaries on scientific results. 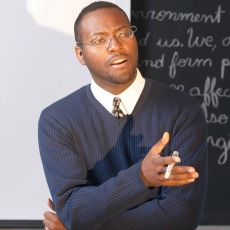 Researchers Daniel Smith and Thomas Valentine begin by making an important point. At two-year colleges “the classroom serves as the epicenter of involvement.” (p. 134) The same could be said for commuter campuses as well. Students who attend two-year colleges often do so part-time and regularly do so combining school with work, family, and a host of other responsibilities. The same can increasingly be said of many students who commute to campus to take classes. At many institutions students now spend considerably less time on campus, and so if they are to be engaged with academic life, that involvement pretty much begins and ends in the classroom. So, are faculty using instructional techniques that do involve students in the classroom?

What obligations do faculty members have to their institutions beyond their disciplines and departments? It’s a question that is sure to get a lot of play as higher education institutions deal with the pressures brought about by increased scrutiny from outside constituents and other factors such as changing student demographics and a shift from a faculty-focused to a learner-focused orientation.