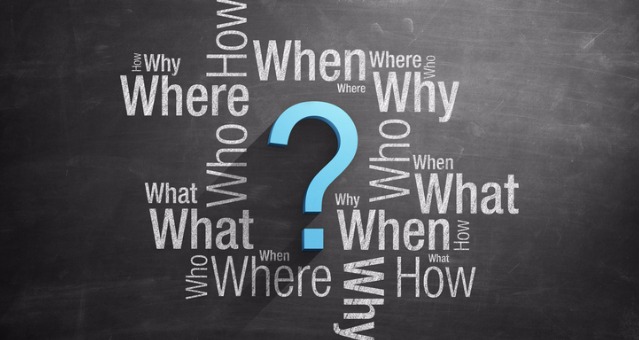 “To love the past may easily be an expression of the nostalgic romanticism of old men and old societies, a symptom of loss of faith and interest in the present or future.”
— E. H. Carr, What is History?

When I walk into a college classroom these days it is as quiet as libraries used to be. Every head is bowed and every thumb is scrolling away on a screen. There are few, if any, conversations between students. No one looks up until I take attendance. When the class is over the students depart as silently as they came. Even if they are drifting in the same direction, they rarely talk to one another. It’s almost impossible to catch the eye of a student walking toward me and, if I break the spell with a cheery “Hello!”, there is a startle reflex that reveals the depth of the self-isolation.

In one of his most famous essays, Michel Montaigne says, “To my taste the most fruitful and most natural exercise of our minds is conversation. I find the practice of it the most delightful activity in our lives.” He likens a good conversation to vigorous sparring, his “strong and solid opponent will attack me on the flanks, stick his lance in me right and left; his ideas send mine soaring.” There is joy in the friction of ideas, a closeness made possible by an unspoken willingness to play up and higher than one’s own level of thought. “In conversation,” says Montaigne, “the most painful quality is perfect harmony.”

Montaigne’s essay, “The Art of Conversation,” is a primer for civilized and vigorous conversation. It should be read and reread, taught at the high school level, and carried about in one’s pocket. I would be delighted if it were read into the Congressional Record, but its good-natured guidelines would be obliterated or simply ignored. We don’t know how to talk with one another about things that matter.

“You cannot teach a man that which he thinks he already knows,” said Epictetus, a Stoic philosopher who taught humility as a prerequisite to learning. Epictetus (55-135 A.D.) was striking at the arrogance that prevents us from even considering unfamiliar ideas. Today his words would be shrugged off: we make no claim to know but we know where to look it up—and that’s the end of it. No need to look elsewhere; the goal of education has become to simply tag what comes up in response to a query. Decades of teaching to the test and demanding quantifiable results have taught our students to take the quickest route to the first answer that presents itself on Google.

Montaigne, who positively reveled in being contradicted by another because “he is instructing me,” wouldn’t have known what to do with humility in conversation. “My thought so often contradicts and condemns itself that it is all one to me if someone else does so, seeing that I give to his refutation only such authority as I please.” Montaigne didn’t need to give up anything in order to learn from another, especially not pride, because what mattered to him in conversation was the diligence in finding the truth, no matter where it came from.

If Montaigne were here today, I would take issue with him about conversation and communication. Especially as it concerns conversation in schools and universities, I would ask him to look farther back and deeper down to the seed of learning, which is curiosity. Actually, come to think of it, Epictetus’ call for humility first could be set aside if only the student had curiosity.

In learning through curiosity, there is no need to curb one’s arrogance first. If we are truly curious, then arrogance plays no part in thwarting us in the pursuit of truth. Curiosity is the engine of learning: without it we wouldn’t be clothed, sitting at our computers, able to tap into the world’s knowledge at the touch of a screen. But finding the facts is only the beginning for the curious learner. Curiosity isn’t satisfied with just the facts, but hungers for meaning, context, and application beyond the immediate problem. Curiosity is the air that the sciences breathe, but it’s the heart that beats within the humanities.

I suspect that what generates even the briefest conversation among strangers is curiosity about what another is experiencing and feeling and thinking. Surely, it’s curiosity that could break through our ear-budded walls and lure us into conversation about . . . anything. Within the classroom, it’s curiosity that would go beyond the facts to ask not only how and where, but when—and most importantly—why. I do not see that kind of curiosity very often.

Recently, as I left a class in which the legacy of Martin Luther King, Jr., and the life’s work of one of his mentors, Myles Horton, was the subject of discussion, and in which only one student commented, asked questions, and generally showed the fire of curiosity, I decided I was not angry or frustrated or wounded or even nostalgic. I was wistful for the leap and thrust and joyful friction of real conversation.