Reflections on Teaching: Mistakes I’ve Made 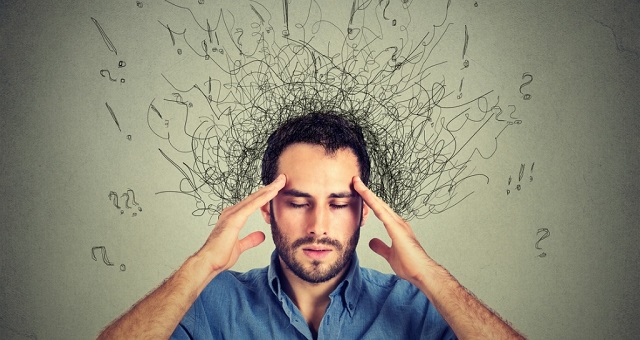 I started teaching at American University at the age of 56 after a rewarding career as an environmental and wildlife film producer. That was almost ten years ago, and I’ll be the first to admit that I really didn’t know what I was getting myself into. I had never taught before and I wasn’t even sure where to begin. I had no teaching philosophy beyond some vague, unarticulated feeling that I wanted my students to do well. And so, I started asking lots of questions.

First, I asked my three daughters, who at the time were either in college or recent college graduates. They gave me sound advice from the students’ perspective. Once I arrived at AU, I asked my new faculty colleagues for their best ideas. Again, the answers and guidance I received began to shape the kind of teacher I aspired to be.

Although all this advice helped me to survive the classroom, I still made many rookie mistakes. I was repetitive, talked too much, and gave grades that were too high. I embarrassed students by brazenly pointing out their mistakes in front of the rest of the class, sometimes failed to allow a class discussion to blossom while at other times lost control of the class during discussions.

I allowed verbose students to talk too much and did not properly listen to what students were saying. I was boring, ran out of material to teach, and was scared of being challenged by a student and not knowing the answer.

I also made the mistake of rushing through material. I thought it was important to cover everything, not realizing that “getting through” all my notes had little to do with whether my students were learning.

Occasionally my students described the homework I gave them as “busy work” and criticized me for wasting their time.

I would sometimes say “Any questions?” to a roomful of silent, nonresponsive students. Usually, they were not asking questions because I hadn’t explained the issue well and they were afraid to look dumb. I mistakenly took their silence for understanding. I would get on such a roll with my ideas that I would forget I was talking to students, many of whom were being exposed to the information for the first time and would benefit from a little context.

On some weeks, I was slow to return student papers, and when I eventually did return them, my comments on the papers were glib and superficial because I had 30 papers to grade and was sick and tired of doing it.

I hated it when students obsessed over grades. “Professor, why did I only get a B on this paper?” Incessant questioning along these lines verged on harassment. I was sorely tempted to rid myself of the problem by agreeing to raise the grade, which would have been yet another egregious error on my part.

Over time, I learned from these mistakes. I continued asking my colleagues for advice, pursued professional development opportunities, and studied some excellent books on teaching, such as McKeachie’s Teaching Tips.

One day a student wrote, “You are not pushing us hard enough. I want to get as much out of this class as possible. Please teach us everything you can. I want to learn more.”

This feedback hit me hard.

Professor Chris Palmer is on the full-time faculty at the School of Communication at American University.

This article originally appeared on Faculty Focus in 2013. © Magna Publications. All rights reserved.